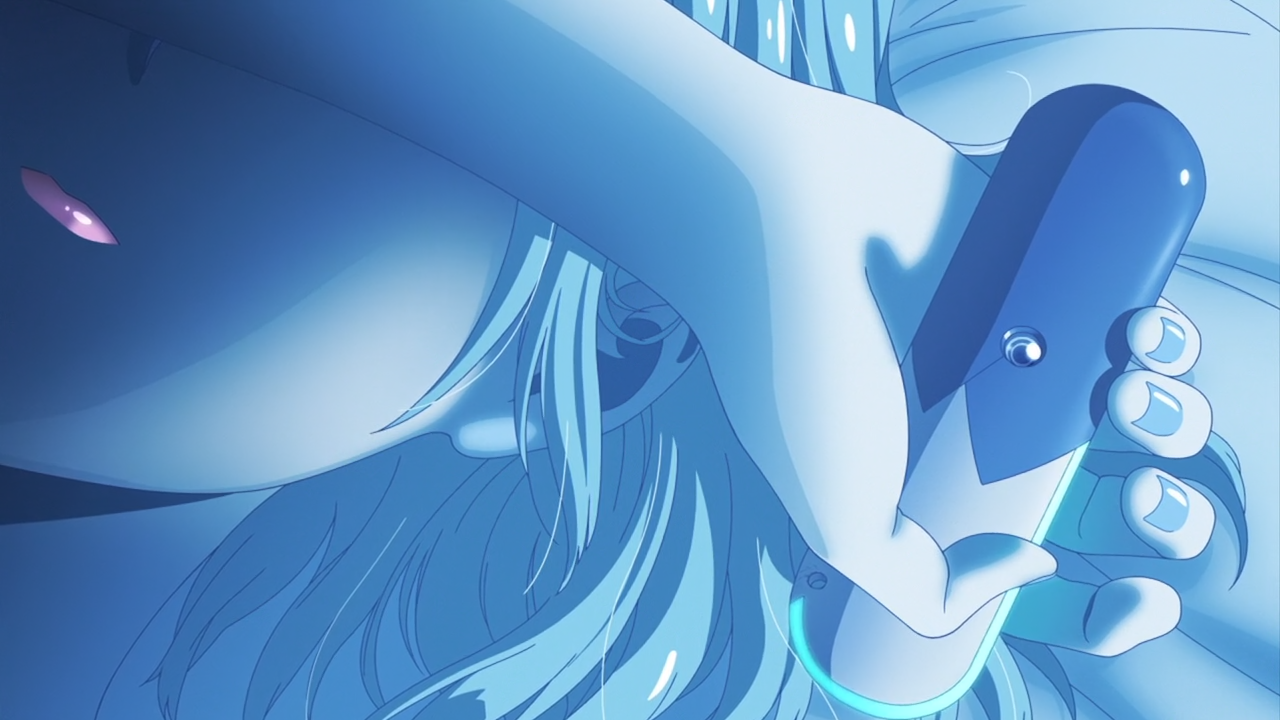 Sorry it took so long, but you guys said that you’d rather have it out now than wait for Bungles’ magical ED.

As for episode 16, it has been encoded, and editing and timing have commenced. 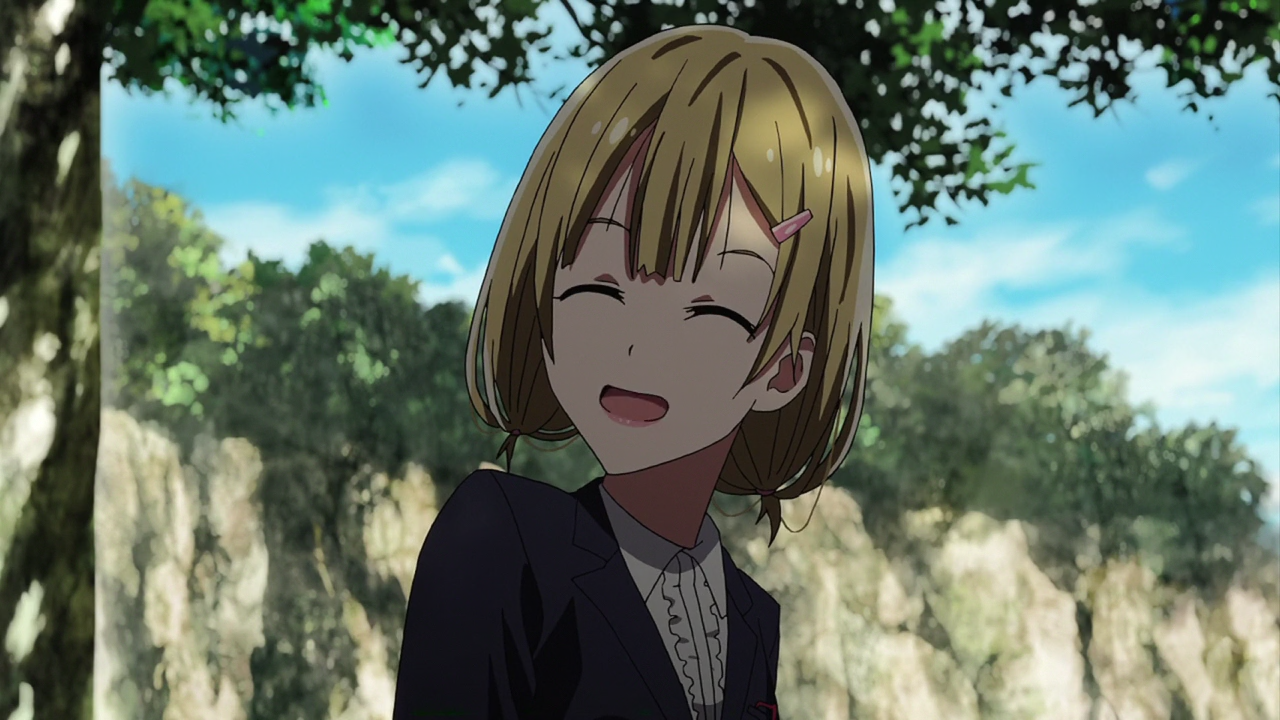 Sorry it took so long. Unfortunately, MBS pushed back airing Argevollen by a week, and we didn’t notice this until after airing. We decided to get BS11, but we forgot to cap it, and ended up reencoding CR. By this time, Episode 14 had already aired on TMX and scripts were already up, and I wanted to release both 13 and 14 together. Now, Rekyu might delay 14 a little since there’s a new ED song and Ryuk hasn’t even started typesetting, so as a result, I decided to release this first before you start accusing us of dropping shows etc etc

PS. Miyuki died, we’re working on bringing her back ASAP so you guys have a DDL/XDCC server to download off of, but in the mean time, make do with animetosho for DDLs and Makoto-chan for XDCC 🙂

You'll have a better time reaching me via twitter as I never check this site.